News From the Center 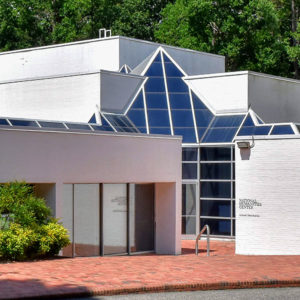 In response to the COVID-19 crisis, the National Humanities Center has taken several steps to protect the health of its Fellows, staff, and visitors, as well as to ensure that the work of the Center continues during this challenging time. Recognizing the burdens placed on its Fellows, the Center’s staff has implemented a number of new policies and modes of support to help our scholars continue their research, including remote library and technical assistance. 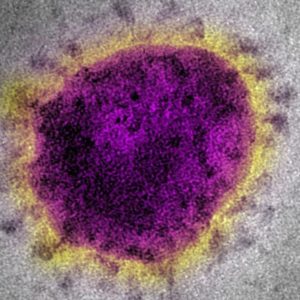 Putting Coronavirus in Context: A History of Disease and Epidemics

Daily headlines inform us of the sweeping movement of the coronavirus. What can recent epidemics of SARS, Ebola, and Zika tell us about how to respond to this crisis? Students of all ages have questions about what is happening, and lessons from past epidemics can help us contextualize this current event. Join Dr. Mari Webel, assistant professor of history at the University of Pittsburgh in this webinar to learn about her work on the spread of diseases and epidemics. She shares her expertise in public health and how she teaches her students about the coronavirus. 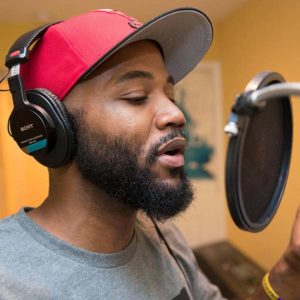 Beyond February: Hip Hop and the African American Experience

In this five-day summer institute, participants will work with A.D. Carson and other noted musicians, writers, and scholars in the intellectual lab space of the National Humanities Center as they learn how to analyze hip hop songs with a critical focus on social, historical, political, literary, and contemporary issues. 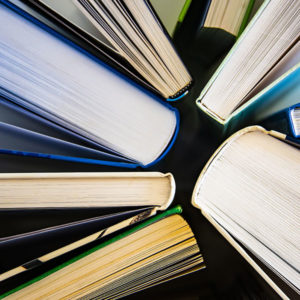 Between the Covers: Fellows Discuss Their Recent Publications

Fellows have produced a wide assortment of fascinating and award-winning books this year. We asked four of them to share a little about their new publications and to reflect on the process of writing them. 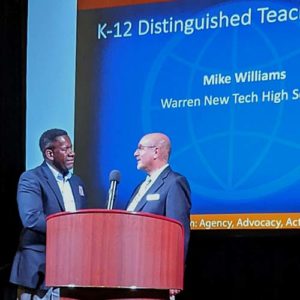 Michael “Mike” Williams, education programs manager at the Center, has been named the 2019 recipient of the K–12 Distinguished Teaching Award by the National Council for Geographic Education. 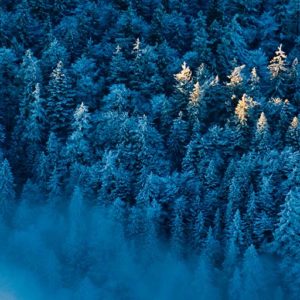 For more than 40 years, the National Humanities Center has supported groundbreaking work and helped disseminate knowledge to all those who want to learn, think more deeply, and understand the world in new ways. Now, with the launch of a new, redesigned website which includes enhanced search features and curated collections, visitors can more easily explore the wealth of resources available from the Center. 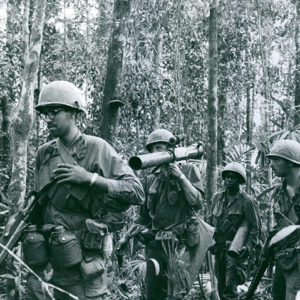 The National Humanities Center has received a grant from the National Endowment for the Humanities in support of a summer institute for teachers on Southeast Asia in the mid-twentieth century and events surrounding the Vietnam War. Set to take place July 20–31, 2020, Contested Territory: America’s Role in Southeast Asia, 1945–75 will involve thirty-six high school teachers selected from across the country who will spend two weeks at the Center working with scholars of Southeast Asia. 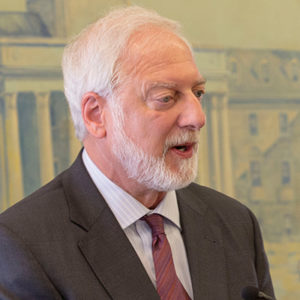 On October 12, 2019, National Humanities Center President and Director Robert D. Newman will be honored as a distinguished alumnus of The University of North Carolina at Chapel Hill where he received his Ph.D. in English. This follows closely on the heels of another honor Newman received in April when he was the inaugural recipient of a distinguished alumnus award from the Humanities Institute at Penn State. 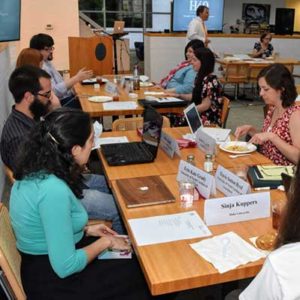 This summer the National Humanities Center is delighted to welcome fifty-nine PhD student participants for its graduate student summer residency program, Objects and Places in an Inquiry-Based Classroom: Teaching, Learning, and Research in the Humanities, July 15–26, 2019. Representing twenty-eight universities in eighteen states, these participants will work with leading scholars and educators from across the US as they learn how to add value to their research by focusing on teaching and learning. 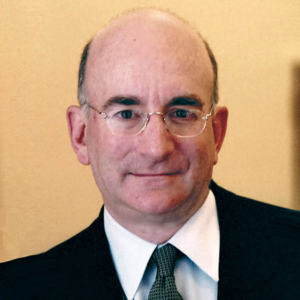 The trustees and staff of the National Humanities Center mourn the passing of trustee emeritus Alan Brinkley, who died on June 17 at the age of 70 in New York, NY. Brinkley, the Allan Nevins Professor Emeritus of History at Columbia University, was a trustee of the Center from 2003–2013, serving as chairman from 2010–2013. Widely recognized as one of the leading historians of twentieth century American politics and culture, Brinkley’s scholarship primarily focused on the era of the Great Depression and World War II.