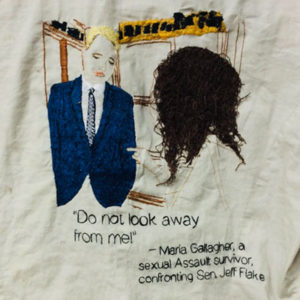 Reclaiming My Time: Contemporary Women Artists of the Regional South

This exhibit draws its name from the oft-repeated meme that emerged in the wake of U.S. Representative Maxine Waters’ public insistence that her voice be heard and respected by her male peers. It was created to address inequalities in the voices we hear and the lack of diversity in the images we see by recognizing the work of female artists working in the regional South. The artists of Reclaiming My Time bring a range of practices to the fore, challenging and asking difficult questions of their social, political and natural environment. 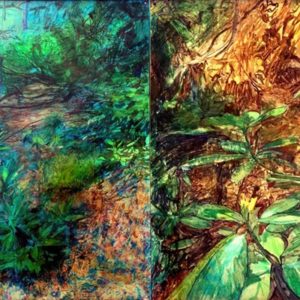 Beyond Despair: An Environmental Call for Art

When faced with seemingly insurmountable challenges, a common human response is to fall into a resigned paralysis. Moving past this feeling of helplessness is a crucial step for the future of our planet. One of the first steps in the transition from frightened bystanders to impassioned advocates is to foster a personal kinship with the world around us. The artists in this exhibition explore relationships with nature in many ways, from meditations on what we have and stand to lose, to evidence of the impacts we have already made on our environment. 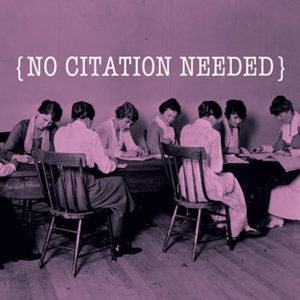 On Exhibit: No Citation Needed

An exhibition exploring systems of learning and the transfer of knowledge inside and outside of traditional education settings, juxtaposing formal K–12 and college education with lessons passed down through families in order to discuss their similarities and differences. 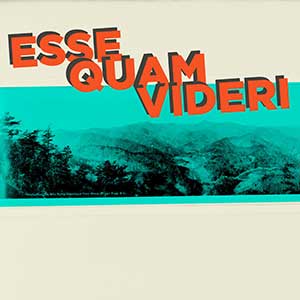 An exhibition exploring North Carolina, its history, culture, and landscape, through the lens of disability. These works tell unique stories, using universal experiences or ideas, but presented in audacious ways—particularly based in the knowledge and creativity that disability brings to them. 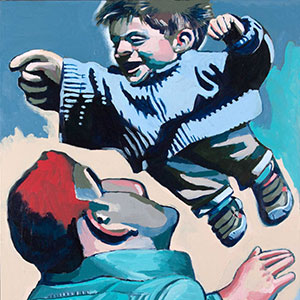 “Sentience” features work by Raleigh artist Adam Cohen whose paintings and drawings invite the viewer to recognize emotional connections to others through visual depictions that “stretch the truth.” As Cohen says of the works on display: “We are drawn to particular pieces of art for the same reason we’re drawn to other people (and animals, for that matter): an empathic emotional connection. A dissolving of the borders between us. A recognition of another’s sentience—their capacity to feel, to suffer—which is, in fact, the basis of all culture and communities.” 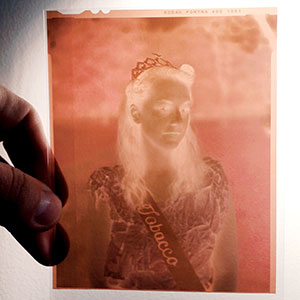 “Melt with Ruth”: Visions of Home and Horizon in North Carolina 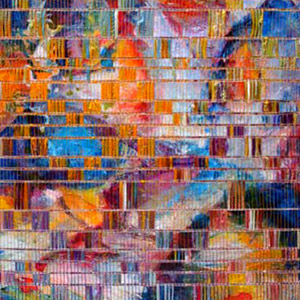 “Textiles in Tiers” showcases the work of Chapel Hill artists Sandy Milroy, Trudy Thomson, and Rose Warner. Using a mix of materials and a variety of techniques, these three artists create colorful, textured pieces that captivate and intrigue. And, while each artist’s works speak to their distinctive vision and approach, it is quickly apparent that they share a vernacular and a keen attention to bold expressions built on layers of intricate detail. 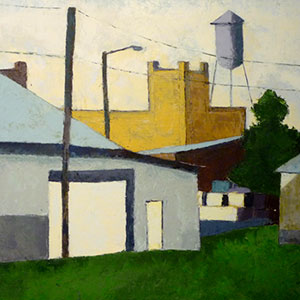 Anthony Ulinski began his career in the arts as a studio furniture maker in 1976, opening a storefront business in downtown Raleigh. He began painting in 1993, an in 2000 he was offered his first solo show. He continues to make studio furniture, which has been exhibited at the Smithsonian Craft Fair, the Philadelphia Museum of Art Craft Fair, and the John Elder Gallery in New York. Although he considers himself a still life painter, his recent collection, “The Places In Between,” is series of landscapes and farmscapes from eastern North Carolina, places often overlooked by travelers to the coast or the Northeast. These paintings — everyday scenes, dynamically rendered — report on a unique agrarian region and its resilience amid declining economic conditions and natural entropy. 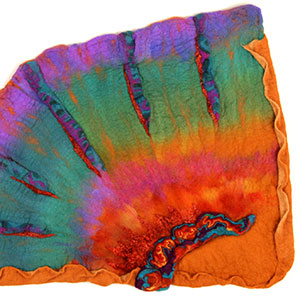 Sharron Parker received an undergraduate degree from Duke University and a masters degree from the University of North Carolina at Greensboro, studying education, art, and interior design. She continued her studies in textiles at Penland School of Arts and Crafts and Arrowmont School of Arts and Crafts. In 1980 she began working in handmade felt, after seeing 2,500-year-old felts from an archaeological dig in Siberia. The simplicity of the process – working combed wool in hot water until the fibers lock – provided the chance to work spontaneously and experiment with a technique few contemporary artists were using. This exhibit of Parker’s showcases the range of her strikingly colorful works which simultaneously evoke the beauty of the natural world while producing a wholly original and creative vernacular of their own. 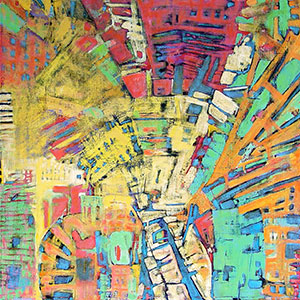 Anne Gregory is a Triangle area artist who describes the approach she takes to each vivid, abstract painting as “a new narrative between me and the canvas — like having a conversation with a valued friend.” A graduate of Duke University, Gregory also attended Oxford University and the Penland School of Crafts. Her work as an artist has included eight years working in Durham public schools and in Morocco as an international artist in residence.