Boundless curiosity about the human experience is the driving force of the humanities—inspiring scholars as they pursue their research, teachers at work with their students, and all of us as we navigate the challenging world we live in.

Discover how that curiosity is expressed in the work of NHC Fellows, in innovative resources for educators, and how it speaks to all of us in the features included below. You can learn more about these topics by clicking on any of the items or by creating your own search of Center resources.

Between the Covers: Fellows Discuss Their Recent Work 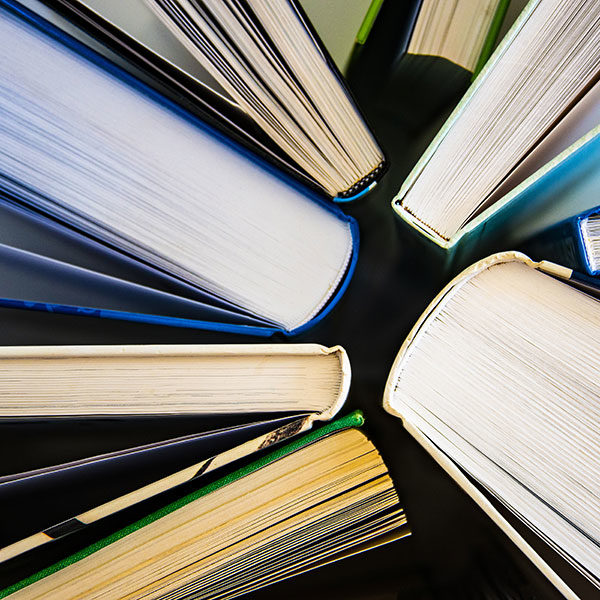 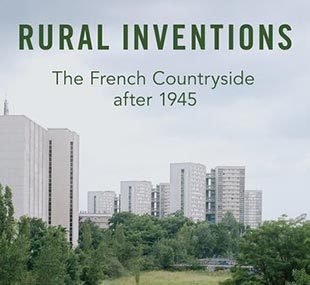 Rural Inventions: The French Countryside after 1945

Rural France did not vanish in the sweeping transformations of the 1950s and 1960s. The French devised new ways of inhabiting the countryside, making it a site of change and adaptation. 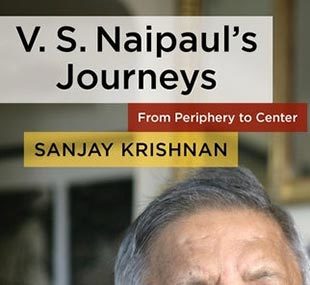 Krishnan offers new perspectives on Naipaul’s writing, as well as his shortcomings, trajectory, and complicated legacy, and challenges the binaries that have dominated discussions of his writing. 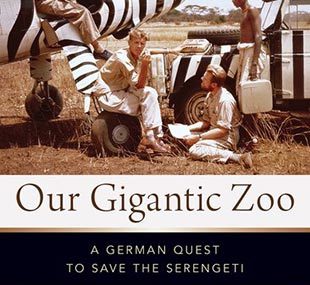 Our Gigantic Zoo: A German Quest to Save the Serengeti

This book examines the troubled relationship between Europe’s greatest wildlife conservationist, Bernhard Grzimek, and the landscape he saw as a “gigantic zoo” for the earth’s last great mammals: the Serengeti National Park in Tanzania. 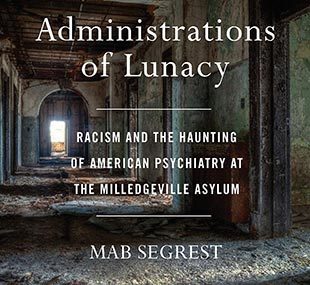 Administrations of Lunacy: Racism and the Haunting of American Psychiatry at the Milledgeville Asylum

Segrest reveals how modern psychiatric practice was forged in the traumas of slavery, the Civil War, Reconstruction, and Jim Crow, and shows how a single asylum helped set the stage for the persistent racial ideologies of our own times. 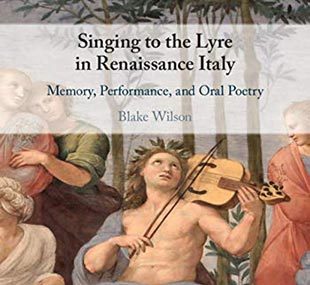 Singing to the Lyre in Renaissance Italy: Memory, Performance, and Oral Poetry

In Renaissance Italy, singing and improvising verse to the accompaniment of a stringed instrument was a practice cultivated by performers ranging from popes and princes, to professionals of both mercantile and humanist background. 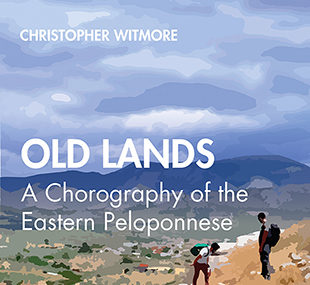 Old Lands: A Chorography of the Eastern Peloponnese

This book offers an original account of a region in twenty-seven segments and fulfills a longstanding ambition within archaeology to generate a polychronic narrative that stands as a complement and alternative to diachronic history. 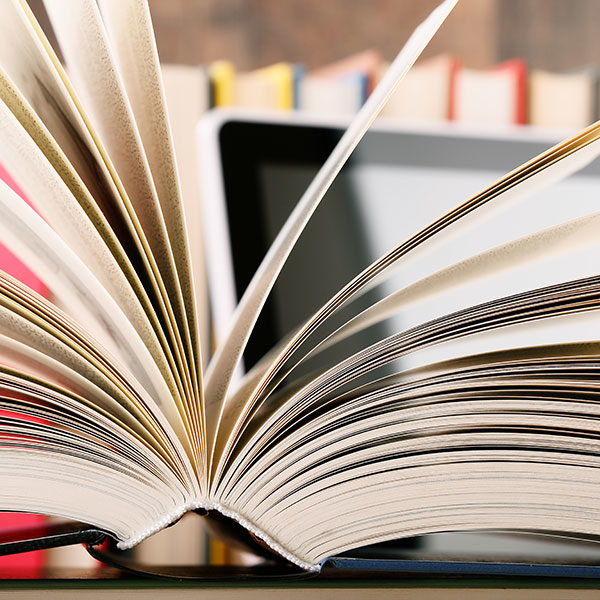 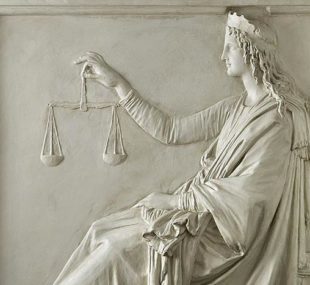 The scholars in this series help us think about ways of encouraging, preserving, and restoring civility—through political and creative expression, in the courts, on the page, and on the screen—from the classical period to the modern era. 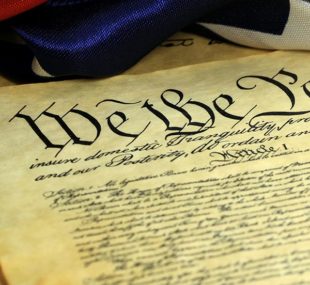 This series explores if and how the framers’ vision of humanistic values in American principles has been sustained as well as the aspirations and fallibilities inherent in the continuous struggle for “the soul of America.” 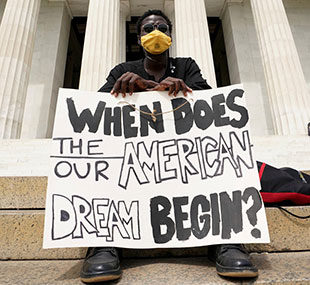 This series features six gifted scholars whose work helps illuminate the long history, bitter realities, and complex dynamics surrounding racial oppression in the United States. Over these six events, we look to consider both the breadth of human suffering propagated by entrenched racial bias and the heroic efforts required to correct systemic injustice. 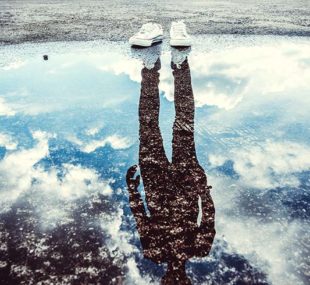 This series spotlights leading humanists and authors discussing their work, and explores important and timeless questions about the human experience in all its complexities—from how we face personal tragedy to the ways we think about the afterlife, how we assign guilt or define greatness. 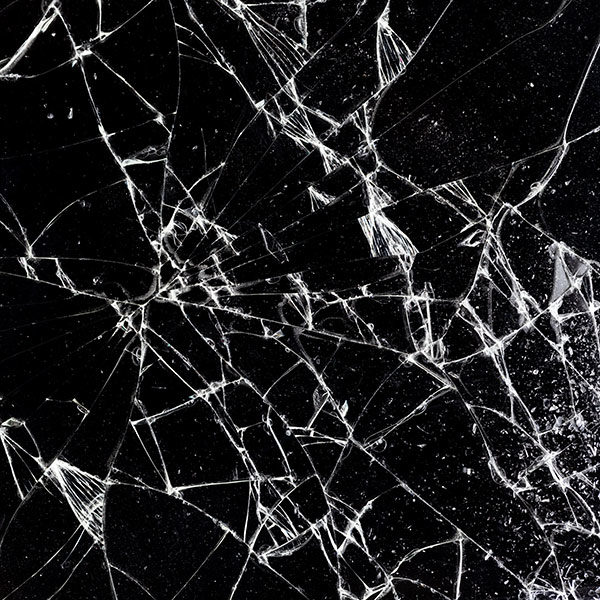 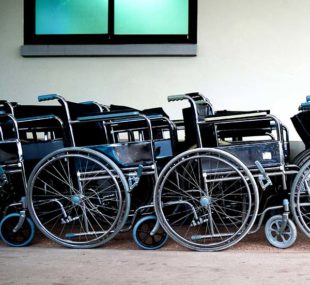 Racial Bias, Mortality, and the Pursuit of Justice 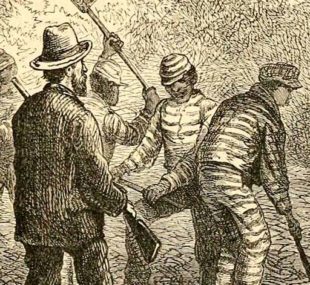 Slavery After the Civil War: How Bondage Persisted in the United States and its Territories 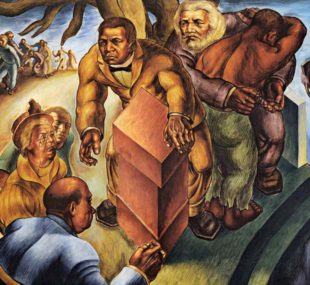 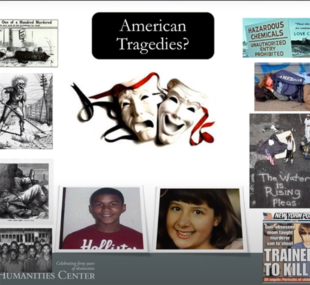 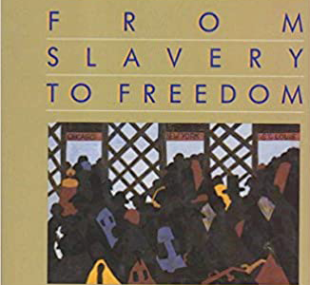 From Slavery to Freedom: A History of Negro Americans 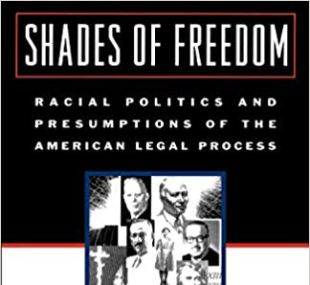 Shades of Freedom: Racial Politics and Presumptions of the American Legal Process