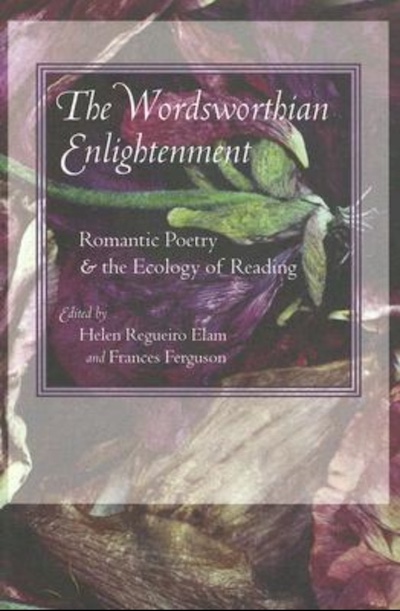 Over the past four decades, Geoffrey Hartman's voice has been one of the most important and profound in contemporary literary theory. Most noted for his scholarship on Wordsworth and Romanticism, Hartman developed throughout his work an original conception of the relationship between literary and critical writing that is still considered a deeply significant contribution to the field.

In The Wordsworthian Enlightenment, the most important contemporary critics of Romantic poetry and trauma reflect on Hartman's work and its lasting influence. This collection of sixteen essays—including a new essay from Hartman—provides a wide-ranging and thorough perspective on recent approaches to Romanticism.