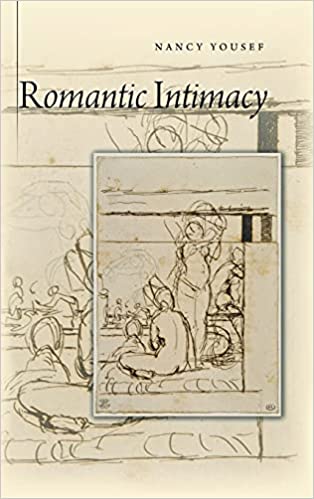 How much can we know about what other people are feeling and how much can we sympathize or empathize with them? The term "intimacy" captures a tension between a confidence in the possibility of shared experience and a competing belief that thoughts and feelings are irreducibly private. This book is an interdisciplinary study of shared feeling as imagined in eighteenth-century ethics, romantic literature, and twentieth-century psychoanalysis. Original interpretations of Hume, Rousseau, Kant, Wordsworth, Coleridge, and Austen show how mutual recognition gives way to the appreciation of varied, nonreciprocal forms of intimacy. The book concludes with accounts of empathy and unconscious communication in the psychoanalytic setting, revealing the persistence of romantic preoccupations in modernity. Yousef offers a compelling account of how philosophical confidence in sympathy is transformed by literary attention to uneven forms of emotional response, including gratitude, disappointment, distraction, and absorption. In its wide-ranging and eclectic engagement with current debates on the relationship between ethics, affect, and aesthetics, the book will be crucial reading for students of eighteenth- and nineteenth-century culture, as well as for literary theorists.