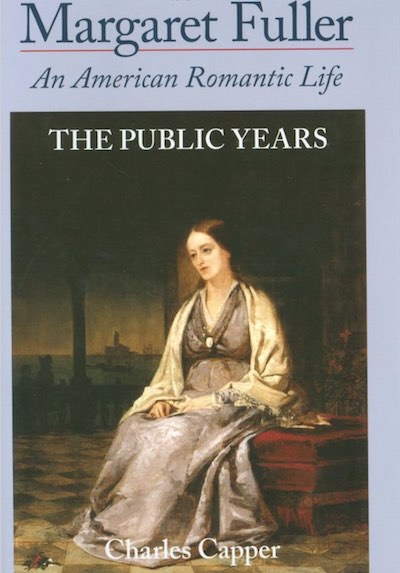 Filled with dramatic, ironic, and sometimes tragic turns, this superb biography captures the story of one of America's most extraordinary figures, producing at once the best life of Fuller ever written, and one of the great biographies in American history. In Volume II, Charles Capper illuminates Fuller's "public years," focusing on her struggles to establish her identity as an influential intellectual woman in the Romantic Age. He brings to life Fuller's dramatic mixture of inward struggles, intimate social life, and deep engagements with the movements of her time. He describes how Fuller struggled to reconcile high avant-garde cultural ideals and Romantic critical methods with democratic social and political commitments, and how she strove to articulate a cosmopolitan vision for her nation's culture and politics. Capper also offers fresh and often startlingly new treatments of Fuller's friendships with Ralph Waldo Emerson, Thomas Carlyle, and Giuseppe Mazzini, in addition to many others.