Confronting Southern Poverty in the Great Depression: The Report on Economic Conditions of the South with Related Documents - National Humanities Center 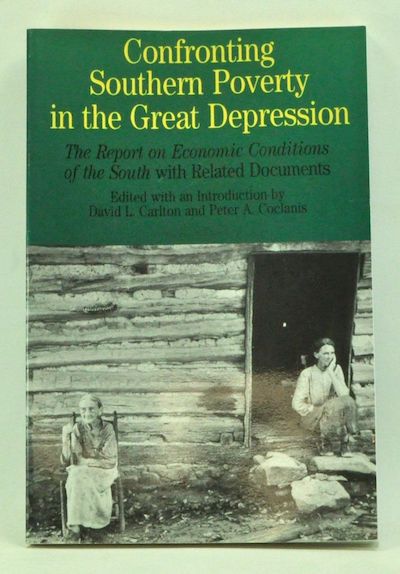 The National Emergency Countil's 1938 "Report on Economic Conditions of the South" caused Franklin Roosevelt to view the south as "the Nation's #1 economic problem" and quickly became a standard part of modern Southern history. This important and out-of-print document is reprinted here, along with primary accounts of the Depression-era South, statistical data, and contemporary reactions to the Report.