In the 1772 court case “Somerset v Stewart,” an English court found that the concept of slavery had no basis in English law. Although this case has long been linked to the eventual abolition of the Atlantic slave trade in Britain, the emancipation of enslaved persons was a long and complex process.

In this podcast, Tony Frazier (NHC Fellow, 2021–22) discusses the way that this ruling had broader ramifications in a politically fraught moment. As Frazier explains, the case forces us to reexamine historical assumptions about the end of slavery and the role of institutions in emancipation. 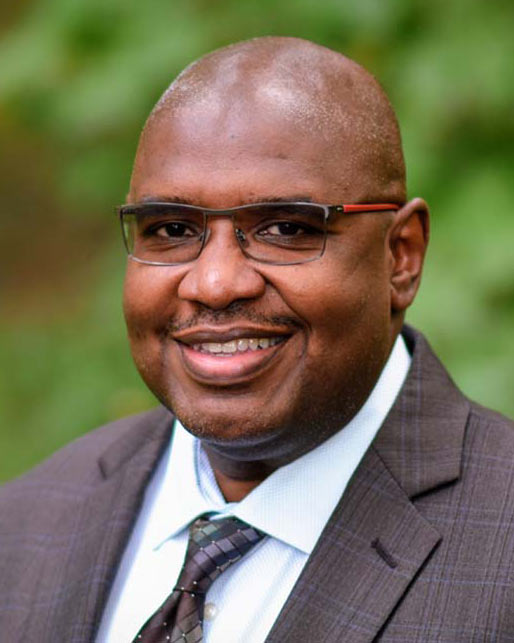 Tony Frazier is associate professor of history at North Carolina Central University. His research covers the social and legal history of Blacks in eighteenth-century Great Britain, Atlantic slavery and emancipation, and African American history. Frazier’s current project, Slaves Without Wages: Runaway Black Slaves and Servants in Eighteenth-Century London (Peter Lang Press Oxford), examines how slavery ended in eighteenth-century Great Britain. He is currently completing an article on the memory of Nat Turner in the 1930s amongst the Black left. At North Carolina Central University, he regularly teaches courses in European history, African diaspora, African American history, and world history. He recently completed a summer fellowship at the Digital Ethnic Studies Institute at the University of Nebraska-Lincoln working on a digital project about the 1839 Amistad revolt.