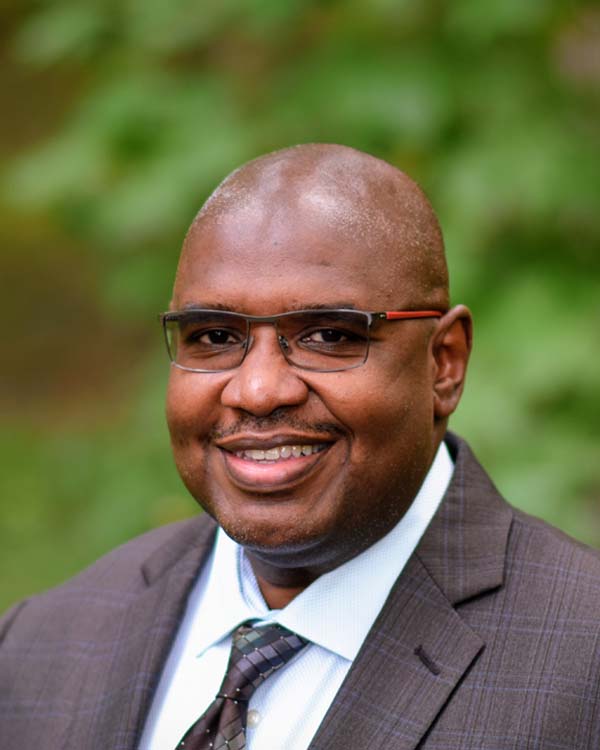 He has published articles on Black British history in the eighteenth century around race and representation in English plays, art, and riots. He is currently completing an article on the memory of Nat Turner in the 1930s amongst the Black left. At North Carolina Central University, he regularly teaches courses in European history, African diaspora, African American history, and world history. He recently completed a summer fellowship at the Digital Ethnic Studies Institute at the University of Nebraska-Lincoln working on a digital project about the 1839 Amistad revolt.