John D. Wong, “A City in Flux: Commercial Aviation and the Story of Modernity in Hong Kong” - National Humanities Center

The emergence of commercial aviation in the early twentieth century redefined global commerce by facilitating the movement of people and goods at previously unimaginable speeds. In Hong Kong, however, this phenomenon was not an inevitable development, and the growth of its aviation industry reflected a complex interplay between political interests, geographical realities, and economic alliances.

In this podcast, John D. Wong (NHC Fellow, 2021–22) traces the ways in which the growth of commercial aviation in Hong Kong turned the city and surrounding region into an economic powerhouse while facilitating an exchange of ideas that shaped the modern age. 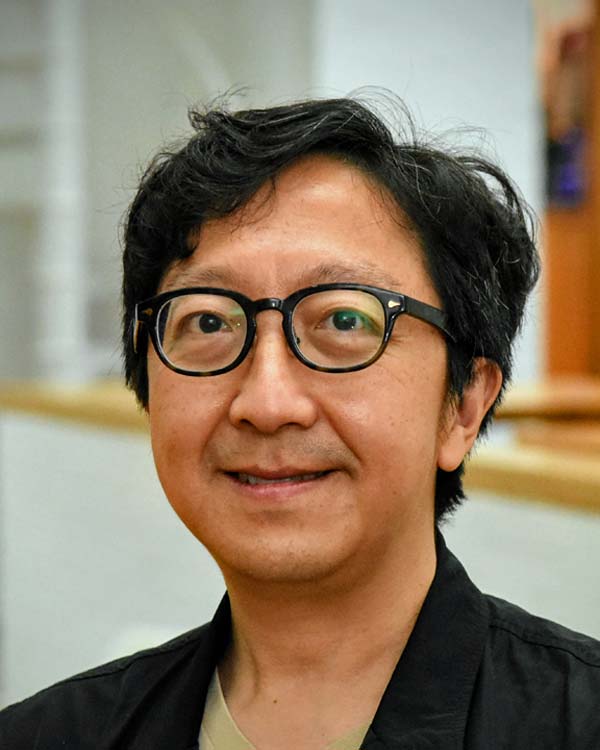 John D. Wong is associate professor of humanities and social sciences at The University of Hong Kong. His research focuses on the flow of people, goods, capital, and ideas. With a particular interest in Hong Kong and the Pearl River Delta area, he explores how such flows connected the region to the Chinese political center in the north as well as their maritime partners in the South China Sea and beyond. In his current project, Wong studies the development of the airline industry in Hong Kong after World War II. This study explores not only global connections that new flight routes facilitated, but also the imagination and manifestation of modernity through air travel.