In the early twentieth century, psychoanalytic ideas based on the work of Sigmund Freud were taken up, translated, and even challenged by practitioners from a variety of geographic regions and backgrounds. However, the importance of psychoanalytic thought in China has not always been given adequate attention.

In this podcast, Howard Chiang (NHC Fellow, 2021–22) discusses how tracking the emergence and adaptation of psychoanalysis in China allows us to understand the effects of cultural and disciplinary exchange on emerging intellectual discourses. By examining China’s influence on psychoanalysis, we can tell a better and more global story about the origins of this field of study. 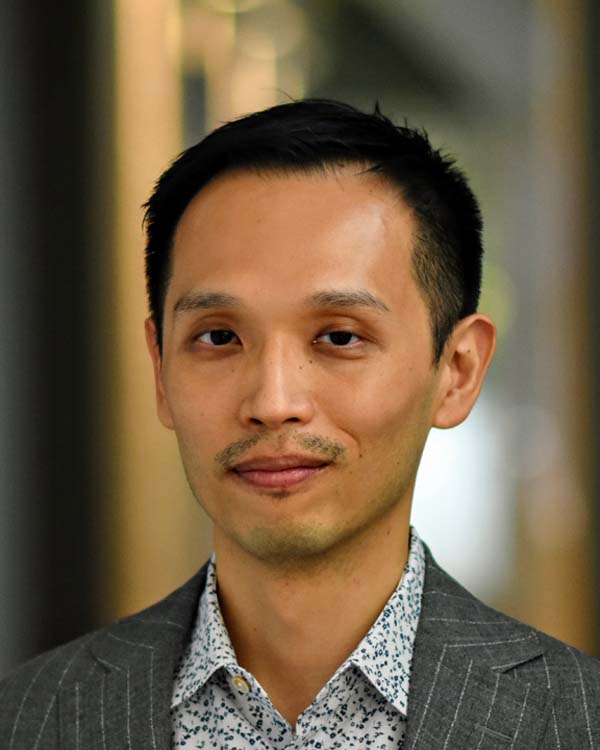 Howard Chiang is associate professor of history at the University of California, Davis. He has written two monographs on China, forming a duology of queer Asian Pacific history through the lens of knowledge production. Chiang is the editor-in-chief of the Global Encyclopedia of Lesbian, Gay, Bisexual, Transgender, and Queer history, which was awarded the 2020 Dartmouth Medal by the American Library Association. Since 2019, he has served as the Founding Chair of the Society of Sinophone Studies. Chiang’s current work centers on the historical and conceptual foundations of the human sciences, especially psychoanalysis, cultural psychiatry, and racial science. One major project explores the history of psychoanalysis and transcultural reasoning across the Pacific, and another rethinks the intellectual legacies of Michel Foucault in the cognitive revolution.