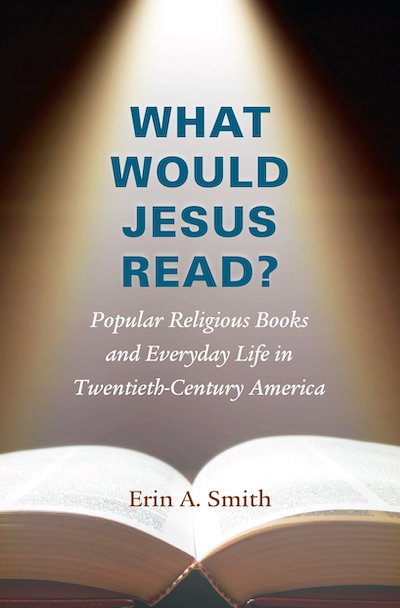 Since the late nineteenth century, religiously themed books in America have been commercially popular yet scorned by critics. Working at the intersection of literary history, lived religion, and consumer culture, Erin A. Smith considers the largely unexplored world of popular religious books, examining the apparent tension between economic and religious imperatives for authors, publishers, and readers. Smith argues that this literature served as a form of extra-ecclesiastical ministry and credits the popularity and longevity of religious books to their day-to-day usefulness rather than their theological correctness or aesthetic quality.

Drawing on publishers' records, letters by readers to authors, promotional materials, and interviews with contemporary religious-reading groups, Smith offers a comprehensive study that finds surprising overlap across the religious spectrum--Protestant, Catholic, and Jewish, liberal and conservative. Smith tells the story of how authors, publishers, and readers reconciled these books' dual function as best-selling consumer goods and spiritually edifying literature. What Would Jesus Read? will be of interest to literary and cultural historians, students in the field of print culture, and scholars of religious studies.