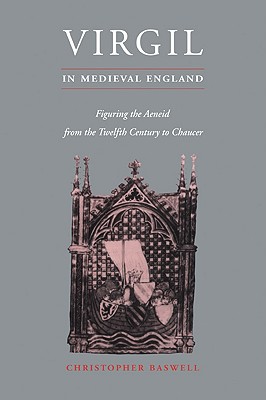 What happens when a prestigious text of one period is read and reused in a different, much later world? What can we learn from the annotations accumulated by a single manuscript as it moved among new institutions and readerships? In this study Christopher Baswell takes as his model Virgil's Aeneid, and the many kinds of appeal it held for the culture of the Middle Ages. He examines a series of Latin manuscripts of the text which were copied in twelfth-century England but reused and reannotated for three centuries, and shows how medieval vernacular poets used Virgil's prestige to lay their own claim to poetic and even political authority.