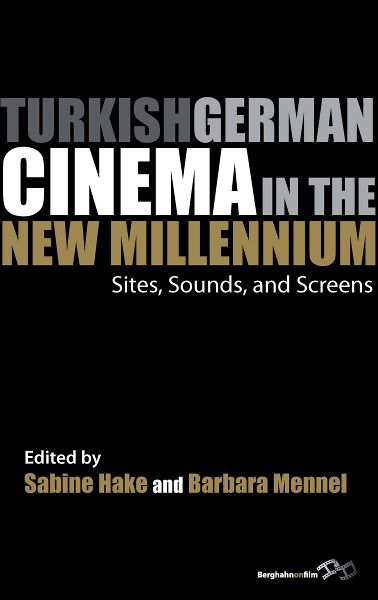 In the last five years of the twentieth century, films by the second and third generation of the so-called German guest workers exploded onto the German film landscape.  Self-confident, articulate, and dynamic, these films situate themselves in the global exchange of cinematic images, citing and rewriting American gangster narratives, Kung Fu action films, and paralleling other emergent European minority cinemas. This, the first book-length study on the topic, will function as an introduction to this emergent and growing cinema and offer a survey of important films and directors of the last two decades. In addition, it intervenes in the theoretical debates about Turkish German culture by engaging with different methodological approaches that originate in film studies.