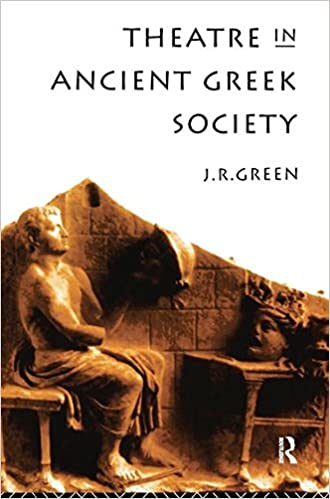 In Theatre in Ancient Greek Society the author examines the social setting and function of ancient Greek theatre through the thousand years of its performance history. Instead of using written sources, which were intended only for a small, educated section of the population, he draws most of his evidence from a wide range of archaeological material - from cheap, mass-produced vases and figurines to elegant silverware produced for the dining tables of the wealthy.

This is the first study examining the function and impact of the theatre in ancient Greek society by employing an archaeological approach.