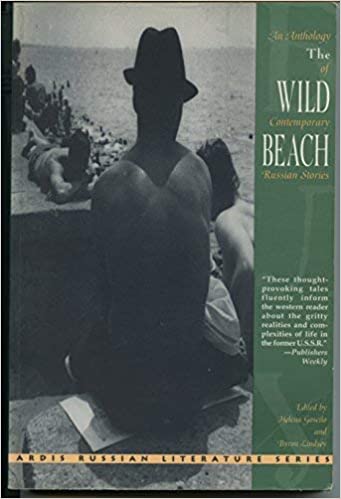 This collection of Russian short stories is meant as a companion volume to the well-received anthology by the same editors, Glasnost, An Anthology of Literature under Gorbachev (1990).

The abolition of censorship in Russia in the mid-1980s led to an outpouring of fiction which for the first time reflected the genuine diversity of the culture, as the works by the twelve authors translated here demonstrate.

One of the key themes of this collection is the despair arising from social stagnation and isolation, most clearly expressed in the title story which takes place in a remote provincial town. Other works focus on characters who are concerned with the search for historical truth in a world which previously discouraged its expression, strikingly shown in Yury Trifonov's subtle "A Short Stay in the Torture Chamber" and Danill Granin's fictional portrait of Kosygin. The diverse themes of this collection--crime in Central Asia, the horrors of war, life on a collective farm, and attitudes to abortion in a maternity hospital--are examined with a freshness and honesty that Western readers have not seen in Russian fiction for a long time.