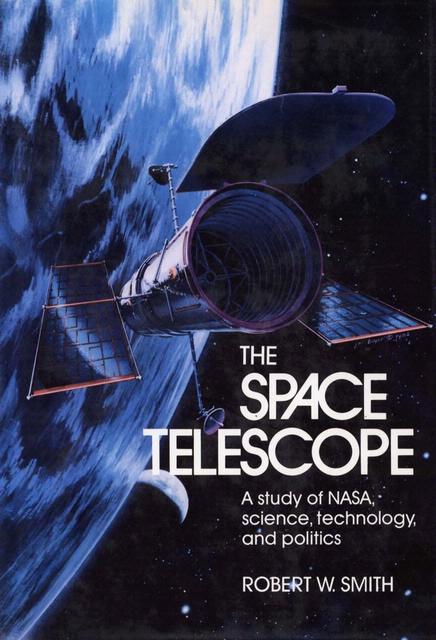 Robert Smith's The Space Telescope sets the fascinating and disturbing history of this massive venture within the context of 'Big Science'. Launched at a cost of no more than $2 billion, the Space Telescope turned out to be seriously flawed by imperfections in the construction of its lenses and by solar panels that caused it to shudder when moving from daylight to darkness. Smith analyses how the processes of Big Science, especially those involving the government's funding process for large-scale projects, contributed to those failures. He reveals the astonishingly complex interactions that took place among the scientific community, government and industry and describes the great range of personalities and forces - scientific, technical, political, social, institutional and economic - that played roles in the Space Telescope's history.