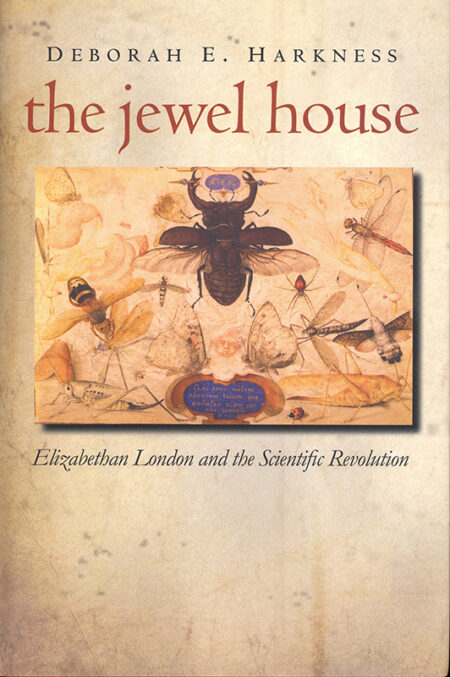 Bestselling author Deborah Harkness (A Discovery of Witches, Shadow of Night) explores the streets, shops, back alleys, and gardens of Elizabethan London, where a boisterous and diverse group of men and women shared a keen interest in the study of nature. These assorted merchants, gardeners, barber-surgeons, midwives, instrument makers, mathematics teachers, engineers, alchemists, and other experimenters, she contends, formed a patchwork scientific community whose practices set the stage for the Scientific Revolution. While Francis Bacon has been widely regarded as the father of modern science, scores of his London contemporaries also deserve a share in this distinction. It was their collaborative, yet often contentious, ethos that helped to develop the ideals of modern scientific research.

The book examines six particularly fascinating episodes of scientific inquiry and dispute in sixteenth-century London, bringing to life the individuals involved and the challenges they faced. These men and women experimented and invented, argued and competed, waged wars in the press, and struggled to understand the complexities of the natural world. Together their stories illuminate the blind alleys and surprising twists and turns taken as medieval philosophy gave way to the empirical, experimental culture that became a hallmark of the Scientific Revolution.