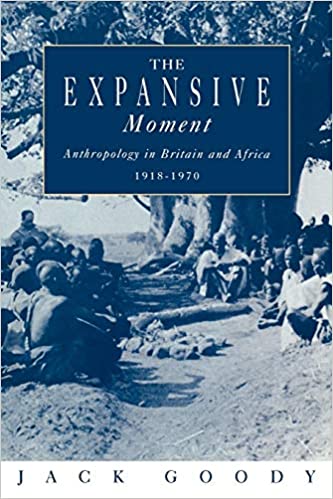 Jack Goody's new book explores the history of social anthropology as an emergent discipline in the interwar years. It focuses on key practitioners, such as Malinowski and Fortes, and explores how far ideological approaches adopted by social anthropologists were defined by the institutions in which they developed, particularly in response to key issues of the time: colonialism, anti-Semitism and communism. Goody focuses on Britain and Africa, and draws on his own wide-ranging personal fieldwork experience.