The East in the West - National Humanities Center 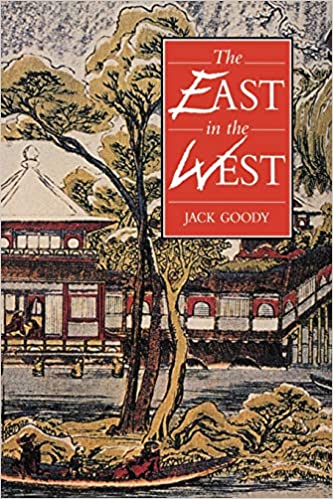 The East in the West reassesses Western views of Asia, which much European history and social theory has seen as "static" or "backward." Jack Goody challenges these Eurocentric assumptions, including the notion of a special Western rationality, and differences in mercantile activity. Other factors "inhibiting" the East's development, such as the role of the family, have also been greatly exaggerated, and have contributed to a misunderstanding of both Eastern and Western history and society. This wide-ranging and provocative book begins to redress the balance.