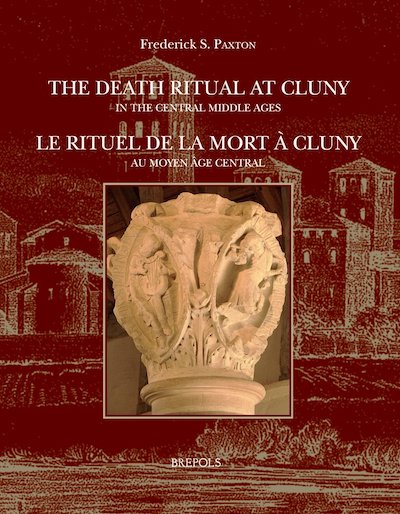 This volume presents a complete reconstruction of the ritual response to terminal illness and death at the monastic community of Cluny at the height of its development in the later eleventh and early twelfth centuries. Based on the best manuscript of the customary of Bernard, the only account of the abbey's customs written at and for Cluny itself, the reconstruction contains not just Bernard's Latin description of the ritual process, but also the full texts of the prayers and chants that accompanied it, gathered, in the absence of surviving ritual books from Cluny itself, from contemporary sources with clear ties to the Cluniac customs. Facing-page English and French translations make the results available to readers with little or no facility in Latin. The author places the Cluniac death ritual in the context of religious responses to death, dying and the care of the dead in medieval Latin Christianity as a whole. He also explicates the origins, development and meaning of the Cluniac death ritual's myriad elements as they were spoken, sung and performed within the sacred spaces of the monastic complex—cloister, chapter house, infirmary, church and cemetery.