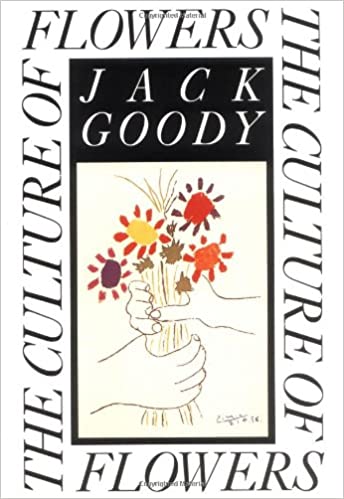 Jack Goody's new book takes as its theme the symbolic and transactional uses of flowers in secular life and religious ritual from ancient Egypt to modern times. He links the use of flowers to the rise of advanced systems of agriculture, the growth of social stratification, and the spread of luxury goods, looking at the history of aesthetic horticulture in Europe and Asia. Other themes which emerge are the role of written texts in building up a culture of flowers; the importance of trade and communications in disseminating and transforming attitudes to flowers; the rejection on puritanical grounds of flowers and their artistic representation, and the multiplicity of meanings which flowers possess. Written from a broad temporal and geographical perspective, this original and wide-ranging book will appeal not only to anthropologists and social historians but also to anyone interested in flowers and their symbolic function across the centuries.