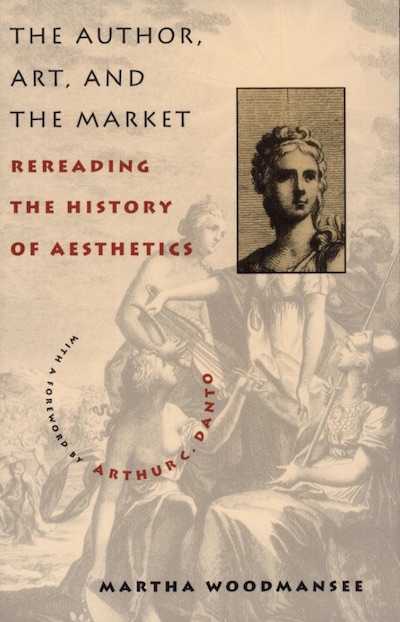 Analyzing the rise of art in the 18th century, this treatise demonstrates how painting, sculpture and literature were not regarded as valuable art forms before the emergence of a new bourgeois culture. The author reveals how Romantic poets and philosophers invented art as we know it today.