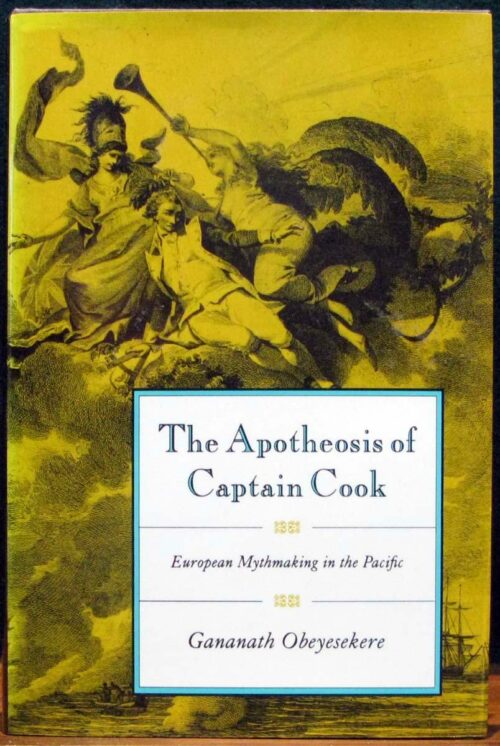 Here Gananath Obeyesekere debunks one of the most enduring myths of imperialism, civilization, and conquest: the notion that the Western civilizer is a god to savages. Using shipboard journals and logs kept by Captain James Cook and his officers, Obeyesekere reveals the captain as both the self-conscious civilizer and as the person who, his mission gone awry, becomes a “savage” himself.

In this new edition of The Apotheosis of Captain Cook, the author addresses, in a lengthy afterword, Marshall Sahlins’s 1994 book, How “Natives” Think, which was a direct response to this work.