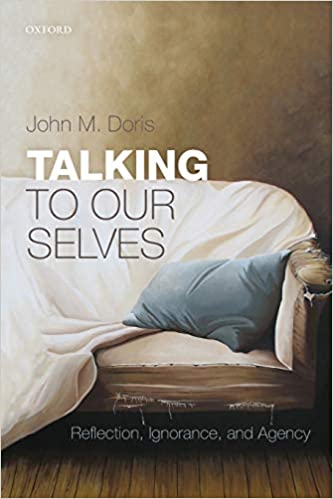 The unconscious, according to contemporary psychology, determines much of our lives: very often, we don't know why we do what we do, or even exactly what we are doing. This realization undermines the philosophical-and common sense-picture of human beings as rational, responsible, agents whose behavior is ordered by their deliberations and decisions. Drawing on the latest scientific psychology and philosophical ethics, Talking to Our Selves develops a philosophically viable theory of agency and moral responsibility that fully accounts for the unsettling challenges posed by the sciences of mind.