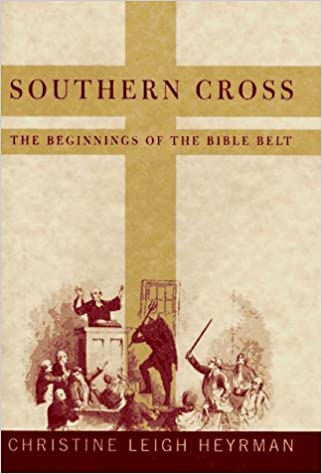 In an astonishing history, a work of strikingly original research and interpretation, Heyrman shows how the evangelical Protestants of the late-18th century affronted the Southern Baptist majority of the day, not only by their opposition to slaveholding, war, and class privilege, but also by their espousal of the rights of the poor and their encouragement of women’s public involvement in the church.