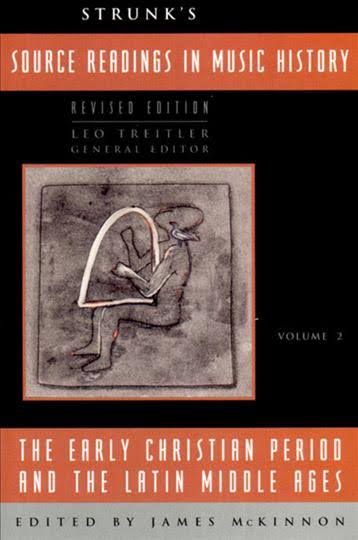 In The Early Christian Period and the Latin Middle Ages, we witness the merger of musica, then an abstract academic enterprise, and cantus, or practical music. The volume spans a millennium of writings, ranging from scriptural commentaries by St. Jerome and other fourth-century Church Fathers to an excerpt from Speculum musicae, an extensive fourteenth-century treatise by Jacques of Liege. Along the way we read from the works of St. Augustine, Boethius, Hildegard of Bingen, Guido of Arezzo, Franco of Cologne, and a score of others, all in impeccable English translations prepared or revised by James McKinnon.