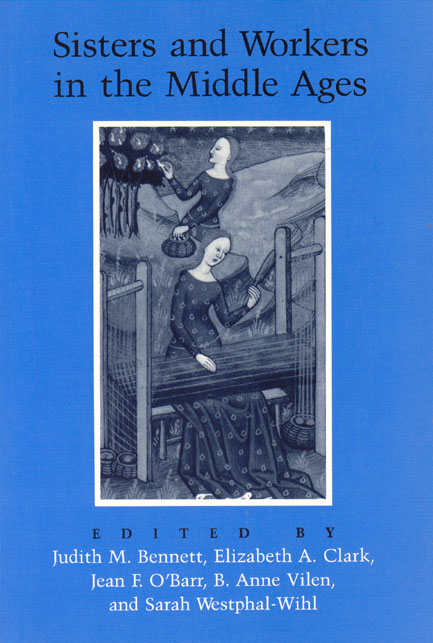 Chicago: The University of Chicago Press, 1989

Focusing on medieval women with a wide range of occupations and life-styles, the interdisciplinary essays in this collection examine women’s activities within the patriarchal structures of the time. Individual essays explore women’s challenges to a sexual ideology that confined them strictly to the roles of wives, mothers, and servants. Also included are sections on women and work, cultural production and literacy, and religious life.

These essays provide a greater understanding of the ways in which gender has played a part in determining relations of power in Western cultures. This volume makes a vital contribution to the current scholarship about women in the Middle Ages.