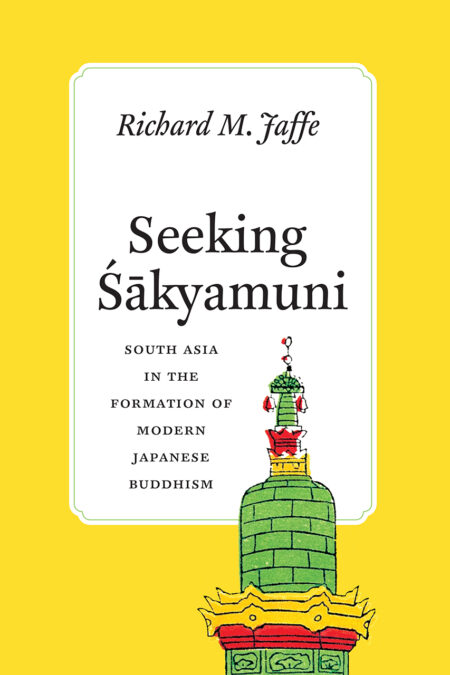 Chicago: The University of Chicago Press, 2019

Though fascinated with the land of their tradition’s birth, virtually no Japanese Buddhists visited the Indian subcontinent before the nineteenth century. In the richly illustrated Seeking Śākyamuni, Richard M. Jaffe reveals the experiences of the first Japanese Buddhists who traveled to South Asia in search of Buddhist knowledge beginning in 1873. Analyzing the impact of these voyages on Japanese conceptions of Buddhism, he argues that South Asia developed into a pivotal nexus for the development of twentieth-century Japanese Buddhism. Jaffe shows that Japan’s growing economic ties to the subcontinent following World War I fostered even more Japanese pilgrimage and study at Buddhism’s foundational sites. Tracking the Japanese travelers who returned home, as well as South Asians who visited Japan, Jaffe describes how the resulting flows of knowledge, personal connections, linguistic expertise, and material artifacts of South and Southeast Asian Buddhism instantiated the growing popular consciousness of Buddhism as a pan-Asian tradition—in the heart of Japan.