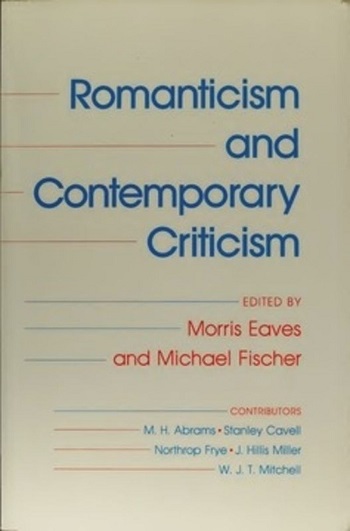 The core of this book is made up of five essays, by distinguished scholars of international reputation, that treat the relation between current literary theory and Romanticism. The book originated in a series of lectures presented at the University of New Mexico in 1983. All but one of the essays are published here for the first time.