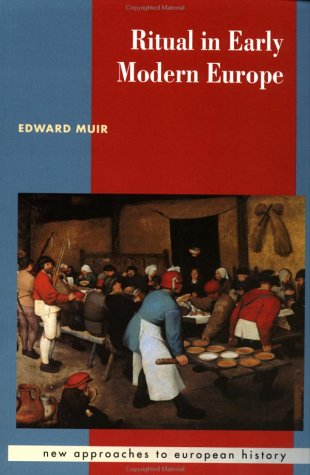 The comprehensive 2005 study of rituals in early modern Europe argues that between about 1400 and 1700 a revolution in ritual theory took place that utterly transformed concepts about time, the body, and the presence of spiritual forces in the world. Edward Muir draws on extensive historical research to emphasize the persistence of traditional Christian ritual practices even as educated elites attempted to privilege reason over passion, textual interpretation over ritual action, and moral rectitude over gaining access to supernatural powers. Edward Muir discusses wide ranging themes such as rites of passage, carnivalesque festivity, the rise of manners, Protestant and Catholic Reformations, the alleged anti-Christian rituals of Jews and witches. This edition examines the impact on the European understanding of ritual from the discoveries of new civilizations in the Americas and missionary efforts in China and adds more material about rituals peculiar to women.