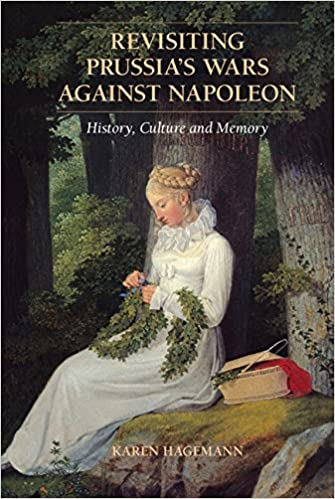 In 2013, Germany celebrated the bicentennial of the so-called Wars of Liberation (1813–15). These wars were the culmination of the Prussian struggle against Napoleon between 1806 and 1815, which occupied a key position in German national historiography and memory. Although these conflicts have been analyzed in thousands of books and articles, much of the focus has been on the military campaigns and alliances. Karen Hagemann argues that we cannot achieve a comprehensive understanding of these wars and their importance in collective memory without recognizing how the interaction of politics, culture, and gender influenced these historical events and continue to shape later recollections of them. She thus explores the highly contested discourses and symbolic practices by which individuals and groups interpreted these wars and made political claims, beginning with the period itself and ending with the centenary in 1913.