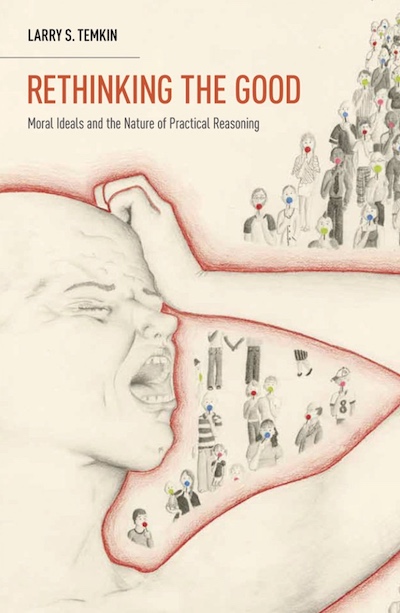 In choosing between moral alternatives -- choosing between various forms of ethical action -- we typically make calculations of the following kind: A is better than B; B is better than C; therefore A is better than C. These inferences use the principle of transitivity and are fundamental to many forms of practical and theoretical theorizing, not just in moral and ethical theory but in economics. Indeed they are so common as to be almost invisible. What Larry Temkin's book shows is that, shockingly, if we want to continue making plausible judgments, we cannot continue to make these assumptions.

Temkin shows that we are committed to various moral ideals that are, surprisingly, fundamentally incompatible with the idea that "better than" can be transitive. His book develops many examples where value judgments that we accept and find attractive, are incompatible with transitivity. While this might seem to leave two options -- reject transitivity, or reject some of our normative commitments in order to keep it -- Temkin is neutral on which path to follow, only making the case that a choice is necessary, and that the cost either way will be high. Temkin's book is a very original and deeply unsettling work of skeptical philosophy that mounts an important new challenge to contemporary ethics.