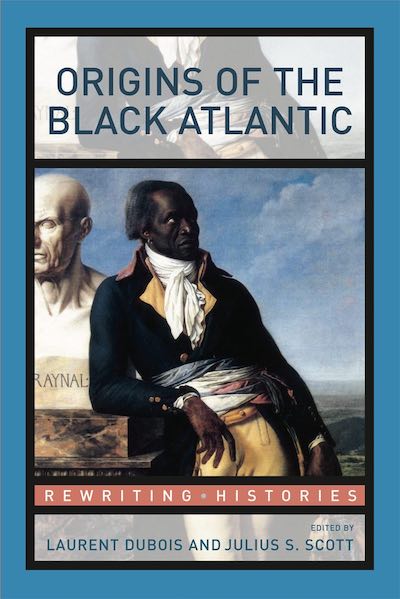 Between 1492 and 1820, about two-thirds of the people who crossed the Atlantic to the Americas were Africans. With the exception of the Spanish, all the European empires settled more Africans in the New World than they did Europeans. The vast majority of these enslaved men and women worked on plantations, and their labor was the foundation for the expansion of the Atlantic economy during the seventeenth and eighteenth centuries.

Until relatively recently, comparatively little attention was paid to the perspectives, daily experiences, hopes, and especially the political ideas of the enslaved who played such a central role in the making of the Atlantic world. Over the past decades, however, huge strides have been made in the study of the history of slavery and emancipation in the Atlantic world. This collection brings together some of the key contributions to this growing body of scholarship, showing a range of methodological approaches, that can be used to understand and reconstruct the lives of these enslaved people.