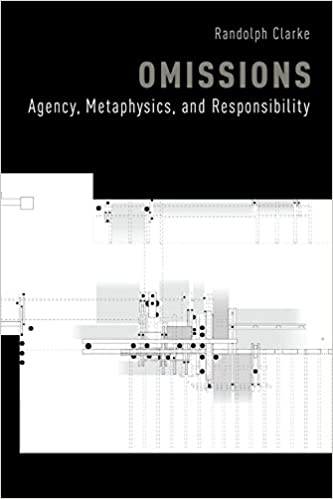 Philosophical theories of agency have focused primarily on actions and activities. But, besides acting, we often omit to do or refrain from doing certain things. How is this aspect of our agency to be conceived? This book offers a comprehensive account of omitting and refraining, addressing issues ranging from the nature of agency and moral responsibility to the metaphysics of absences and causation. Topics addressed include the role of intention in intentional omission, the connection between negligence and omission, the distinction between doing and allowing, and the distinction in law between act and omission.