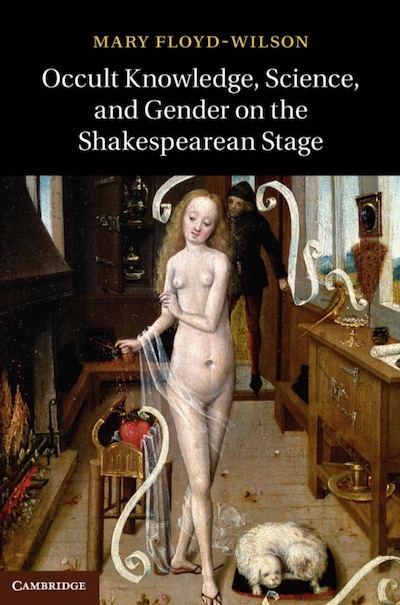 Belief in spirits, demons and the occult was commonplace in the early modern period, as was the view that these forces could be used to manipulate nature and produce new knowledge. In this groundbreaking study, Mary Floyd-Wilson explores these beliefs in relation to women and scientific knowledge, arguing that the early modern English understood their emotions and behavior to be influenced by hidden sympathies and antipathies in the natural world. Focusing on Twelfth Night, Arden of Faversham, A Warning for Fair Women, All's Well That Ends Well, The Changeling and The Duchess of Malfi, she demonstrates how these plays stage questions about whether women have privileged access to nature's secrets and whether their bodies possess hidden occult qualities. Discussing the relationship between scientific discourse and the occult, she goes on to argue that as experiential evidence gained scientific ground, women's presumed intimacy with nature's secrets was either diminished or demonized.