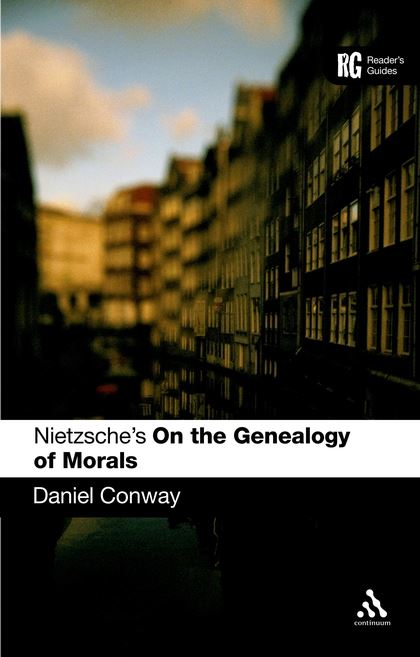 In Nietzsche's "On the Genealogy of Morals": A Reader's Guide, Daniel Conway explains the philosophical background against which the book was written, the wider context of Western morality in general and the key themes and topics inherent in the text.