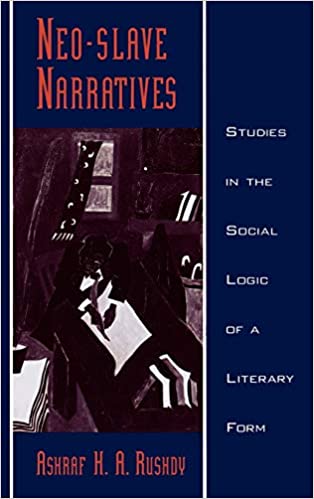 NeoSlave Narratives is a study in the political, social, and cultural content of a given literary form--the novel of slavery cast as a first-person slave narrative. After discerning the social and historical factors surrounding the first appearance of that literary form in the 1960s, NeoSlave Narratives explores the complex relationship between nostalgia and critique, while asking how African American intellectuals at different points between 1976 and 1990 remember and use the site of slavery to represent the crucial cultural debates that arose during the sixties.