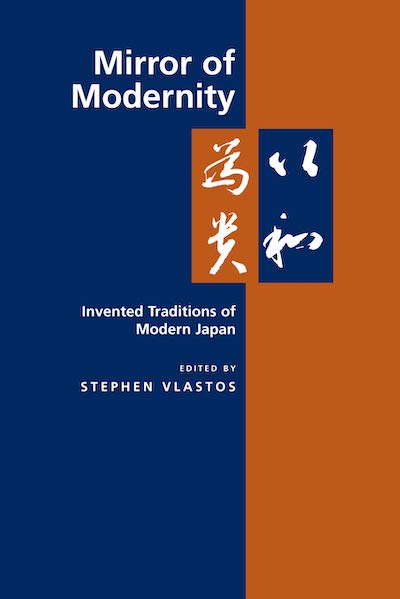 This collection of essays challenges the notion that Japan's present cultural identity is the simple legacy of Japan's premodern and insular past. Building on the pathbreaking historical analysis of British traditions, The Invention of Tradition, sixteen American and Japanese scholars examine "age-old" Japanese cultural practices, ranging from judo to labor management, and show these to be largely creations of the modern era.