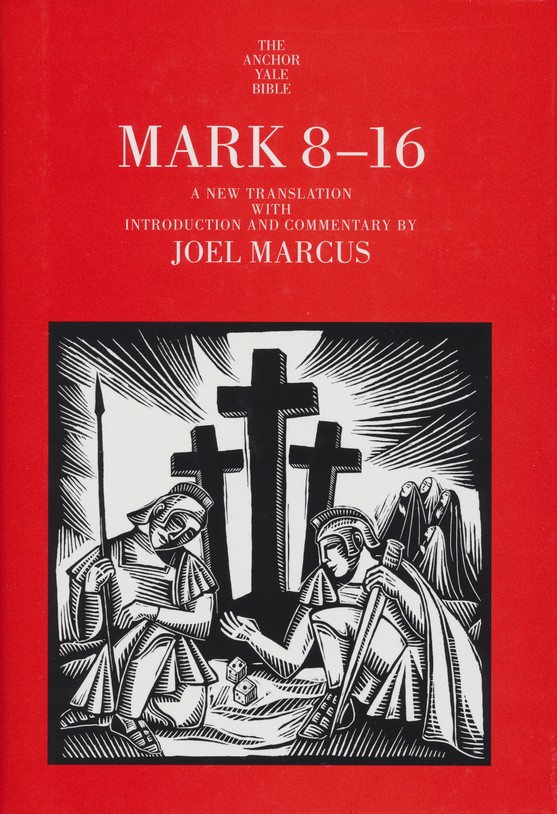 In the final nine chapters of the Gospel of Mark, Jesus increasingly struggles with his disciples’ incomprehension of his unique concept of suffering messiahship and with the opposition of the religious leaders of his day. The Gospel recounts the events that led to Jesus’ arrest, trial, and crucifixion by the Roman authorities, concluding with an enigmatic ending in which Jesus’ resurrection is announced but not displayed.

In this volume New Testament scholar Joel Marcus offers a new translation of Mark 8–16 as well as extensive commentary and notes. He situates the narrative within the context of first-century Palestine and the larger Greco-Roman world; within the political context of the Jewish revolt against the Romans (66–73 C.E.); and within the religious context of the early church’s sometimes rancorous engagement with Judaism, pagan religion, and its own internal problems. For religious scholars, pastors, and interested lay people alike, the book provides an accessible and enlightening window on the second of the canonical Gospels.