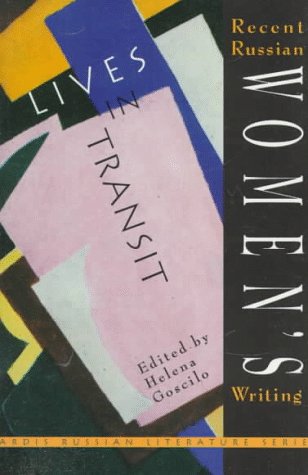 One of the most remarkable changes taking place in Russia after the break-up of the Soviet empire is the radical transformation of Russian women's culture. Despite a historically male-dominated culture, gender awareness has flourished in the 1990's, and is reflected in a new body of women's literature and a new concern for female experience.