Lift Every Voice: The NAACP and the Making of the Civil Rights Movement - National Humanities Center 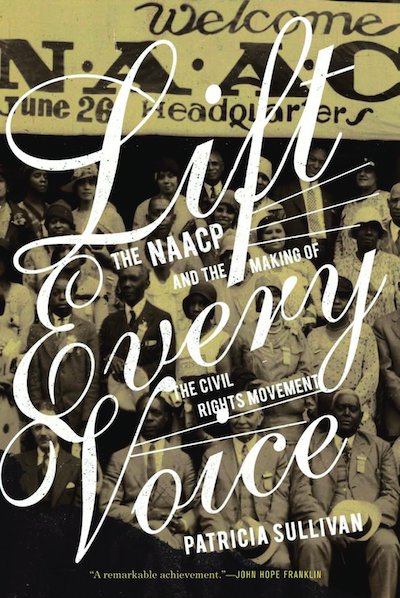 A “civil rights Hall of Fame” (Kirkus) that was published to remarkable praise in conjunction with the NAACP’s Centennial Celebration, Lift Every Voice is a momentous history of the struggle for civil rights told through the stories of men and women who fought inescapable racial barriers in the North as well as the South—keeping the promise of democracy alive from the earliest days of the twentieth century to the triumphs of the 1950s and 1960s.

Historian Patricia Sullivan unearths the little-known early decades of the NAACP’s activism, telling startling stories of personal bravery, legal brilliance, and political maneuvering by the likes of W.E.B. Du Bois, Mary White Ovington, Walter White, Charles Houston, Ella Baker, Thurgood Marshall, and Roy Wilkins. In the critical postwar era, following a string of legal victories culminating in Brown v. Board, the NAACP knocked out the legal underpinnings of the segregation system and set the stage for the final assault on Jim Crow.

A sweeping and dramatic story woven deep into the fabric of American history—“history that helped shape America’s consciousness, if not its soul” (Booklist)—Lift Every Voice offers a timeless lesson on how people, without access to the traditional levers of power, can create change under seemingly impossible odds.