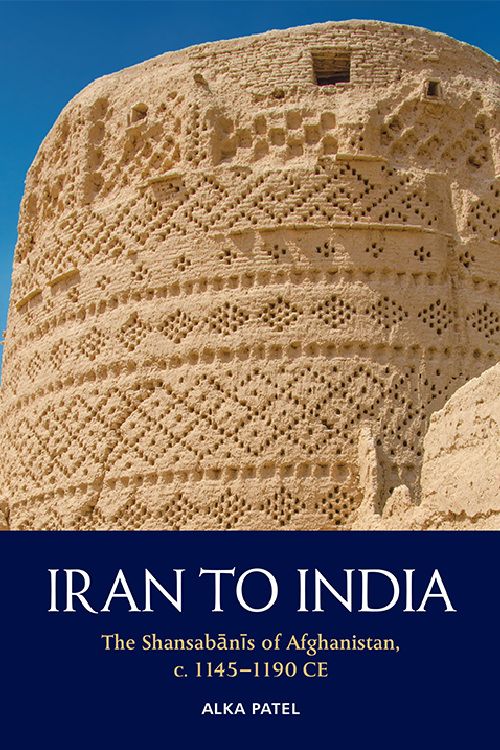 This book charts the origins and rise of the Shansabānīs, a nomadic-pastoralist or transhumant group from modern central Afghanistan. As they adapted and mastered the mores of Perso-Islamic kingship, they created a transregional empire unseen in the region for almost a millennium, since the Kushanas of the early centuries CE.

The Shansabānīs’ imperialism of little more than a half-century belies their longue durée significance: they altered the geopolitical landscapes of eastern Khurasan through the Indo-Gangetic plains, reconnecting these regions in continuous flows of people, objects, and ideas that broadened the Persianate world and had consequences into the modern age of nation-states in Central and South Asia.