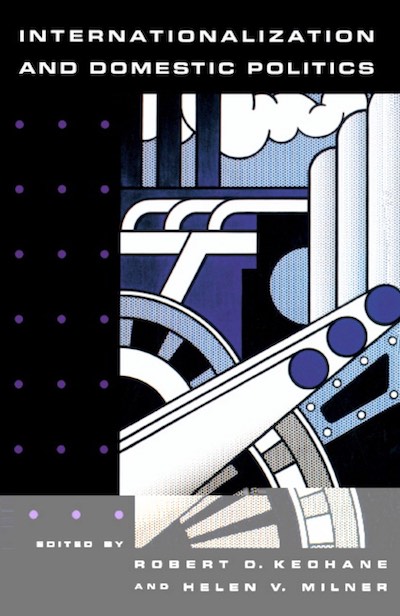 Rapid increases in international economic exchanges during the past four decades have made national economies very open to the world economy by historical standards. Much recent economic analysis has been devoted to exploring the effects of such internationalization on macroeconomic policy options, national competitiveness, and rewards to various factors of production. The central proposition of this volume is that we can no longer understand politics within countries without comprehending the nature of the linkages between national economies and the world economy, and changes in such linkages. The authors examine the effect of internationalization on the policy preferences of socio-economic and political agents within countries toward national policies and national policy-making institutions and on the national policies and policy institutions themselves.