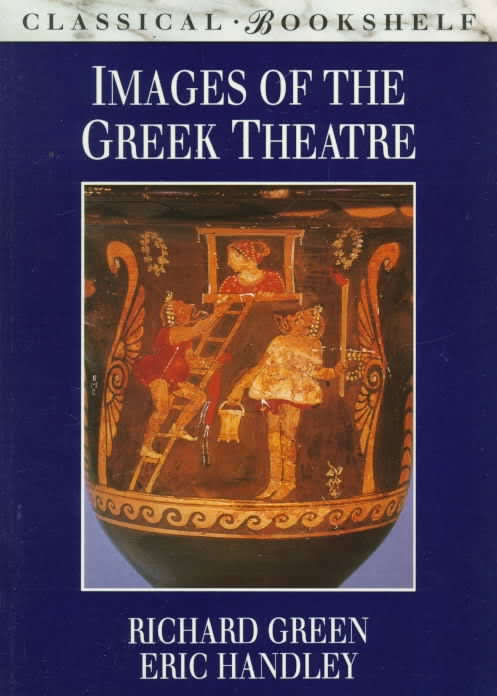 Greek theatre was one of the glories of the ancient world. It survives not only in cultural traditions, but in plays which can still be read and seen and in artistic images. This book examines the history of Greek theatre as seen through representations on painted pottery, terracotta figures, sculpture, mosiacs, metalware and gems.