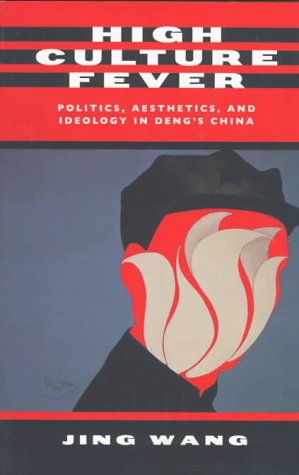 In seven linked essays, the author examines the cultural dynamics that have given rise to the epochal discourse. She traces the Chinese Marxists' short debate over socialist alienation and examines the various schools of thought—Li Zehou and the Marxist Reconstruction of Confucianism, the neo-Confucian Revivalists, and the Enlightenment School—that came into play in the Culture Fever. She also critiques the controversial mini-series Yellow River Elegy. In mapping out China's post-revolutionary aesthetics, Wang introduces the debate over pseudo-modernism, refutes the pseudo-proposition of Chinese postmodernism, and looks at the dawning of popular culture in the 1990s.