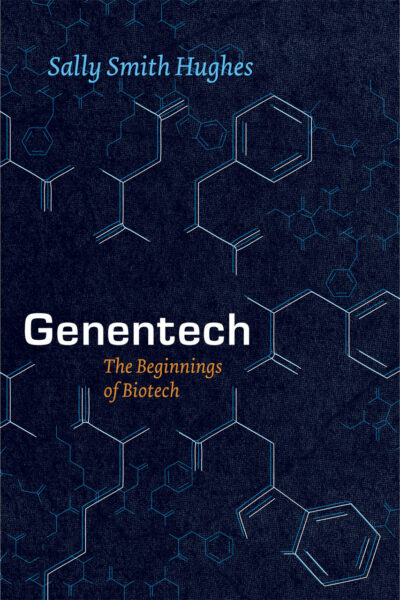 In the fall of 1980, Genentech, Inc., a little-known California genetic engineering company, became the overnight darling of Wall Street, raising over $38 million in its initial public stock offering. Lacking marketed products or substantial profit, the firm nonetheless saw its share price escalate from $35 to $89 in the first few minutes of trading, at that point the largest gain in stock market history. Coming at a time of economic recession and declining technological competitiveness in the United States, the event provoked banner headlines and ignited a period of speculative frenzy over biotechnology as a revolutionary means for creating new and better kinds of pharmaceuticals, untold profit, and a possible solution to national economic malaise.

Drawing from an unparalleled collection of interviews with early biotech players, Sally Smith Hughes offers the first book-length history of this pioneering company, depicting Genentech’s improbable creation, precarious youth, and ascent to immense prosperity. Hughes provides intimate portraits of the people significant to Genentech’s science and business, including cofounders Herbert Boyer and Robert Swanson, and in doing so sheds new light on how personality affects the growth of science. By placing Genentech’s founders, followers, opponents, victims, and beneficiaries in context, Hughes also demonstrates how science interacts with commercial and legal interests and university research, and with government regulation, venture capital, and commercial profits.

Integrating the scientific, the corporate, the contextual, and the personal, Genentech tells the story of biotechnology as it is not often told, as a risky and improbable entrepreneurial venture that had to overcome a number of powerful forces working against it.