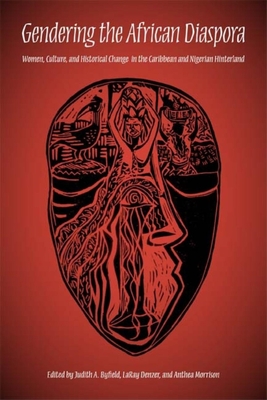 This volume builds on and extends current discussions of the construction of gendered identities and the networks through which men and women engage diaspora. It considers the movement of people and ideas between the Caribbean and the Nigerian hinterland. The contributions examine Africa in the Caribbean imaginary, the way in which gender ideologies inform Caribbean men's and women's theoretical or real-life engagement with the continent, and the interactions and experiences of Caribbean travelers in Africa and Europe. The contributions are linked as well through empire, discussing different parts of the British Empire and allowing for the comparative examination of colonial policies and practices.