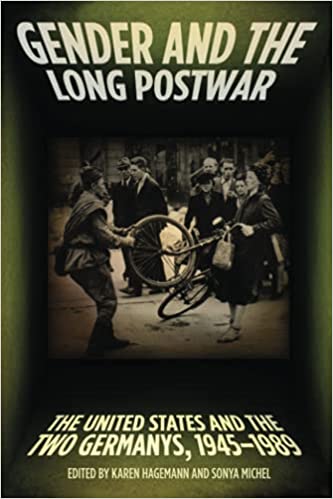 Gender and the Long Postwar examines gender politics during the post–World War II period and the Cold War in the United States and East and West Germany. The authors show how disruptions of older political and social patterns, exposure to new cultures, population shifts, and the rise of consumerism affected gender roles and identities. Comparing all three countries, chapters analyze the ways that gender figured into relations between victor and vanquished and shaped everyday life in both the Western and Soviet blocs. Topics include the gendering of the immediate aftermath of war; the military, politics, and changing masculinities in postwar societies; policies to restore the gender order and foster marriage and family; demobilization and the development of postwar welfare states; and debates over sexuality (gay and straight).