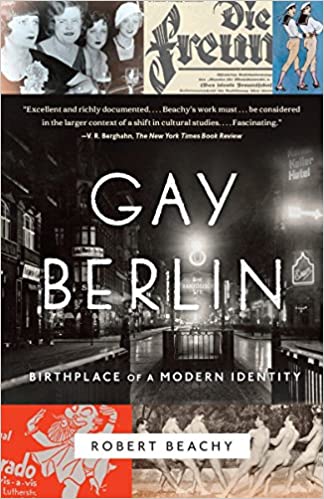 In the half century before the Nazis rose to power, Berlin became the undisputed gay capital of the world. Activists and medical professionals made it a city of firsts—the first gay journal, the first homosexual rights organization, the first Institute for Sexual Science, the first sex reassignment surgeries—exploring and educating themselves and the rest of the world about new ways of understanding the human condition. In this fascinating examination of how the uninhibited urban culture of Berlin helped create our categories of sexual orientation and gender identity, Robert Beachy guides readers through the past events and developments that continue to shape and influence our thinking about sex and gender to this day.